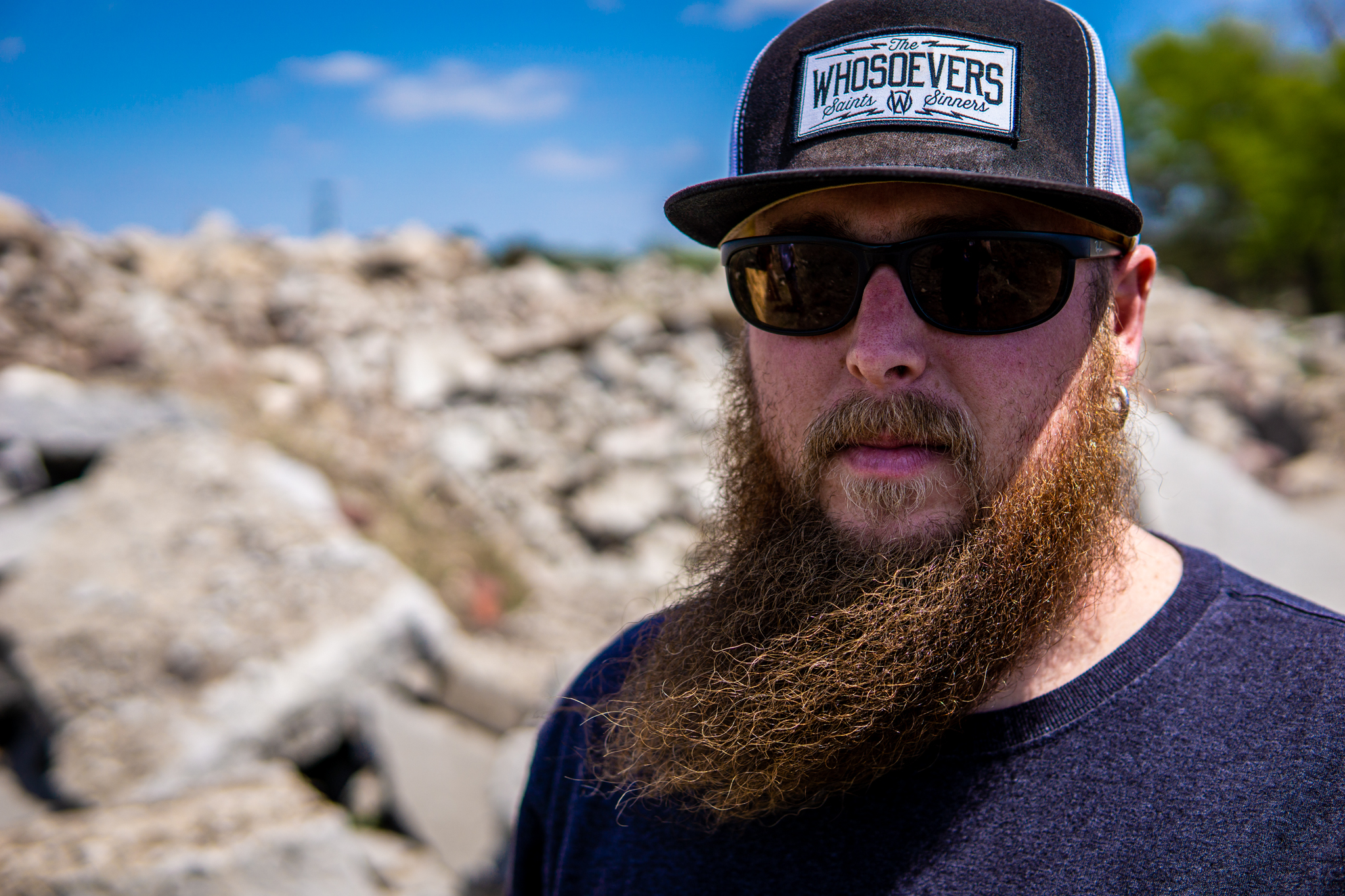 Travis started playing guitar in high school and had a couple of jam bands with some friends. In 2007 Matt approached Travis and another guitarist to start a metal band. While the other guitarist was not interested; Travis was all in. Travis had a friend (Jared Newport) ready to play bass guitar in a metal band as well. With Darkness joining the band Blunt Force Trauma was born. In 2009 Travis moved to Salina with the rest of the band. In 2011 the band changed our name to “Screams of Kroenen” and released a full length album in 2013 named Don’t Worry About it Stupid. At the end of 2015 Screams of Kroenen went on hiatus at which Travis started a band with Jared called Great Big Giant Doom Generator. GBGDG released an EP Void Anthems in 2017 yet disbanded early 2018. In 2019 Screams of Kroenen decided to get back together with the exception of Jared being replaced by Adam. With the maturity of music and writing the band decided to change the name one last time to Reform In Ruin.