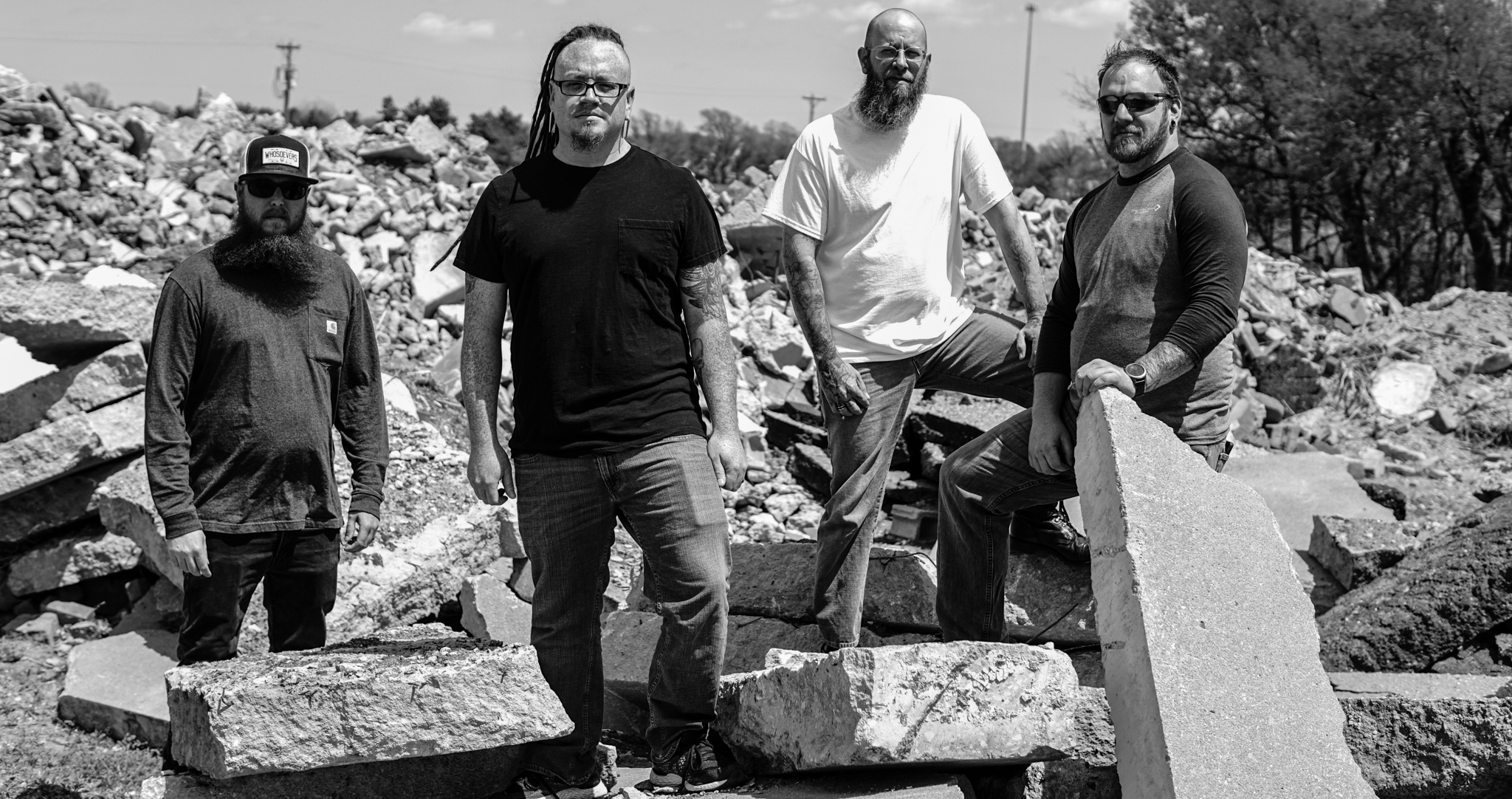 As some of you might have noticed there was a fairly long gap between communications from when we hit the studio and releasing the EP. I’m going to give the low-down on what was happening here in the Reform in Ruin camp which was the cause of that. While writing our new music for the EP Derrick (Darkness) starting having some pain while drumming and went to the doctor to see what was going on. Essentially the doctor told him he’d need to stop drumming, keep drumming and make matters worse, or have surgery which unfortunately is not possible at this time. Derrick did manage to record the drum tracks for the EP though. Derrick is my brother and always will be, however he has had to step away from the band as him drumming is no longer feasible.

On top of that situation I was in the process of trying to purchase a house which became a fairly huge ordeal and taking extra time. We decided that while I was taking care of that we were going to reach out to a friend to see if he was willing to fill the position for us. Thankfully he agreed to try and we have been working with him in the past few weeks getting the songs from the EP learned. We all decided to wait to announce anything on this while we made sure we all meshed well, which has gone very smoothly.I do apologize for lack of information in the past few months but things are still moving forward with us in Reform in Ruin. I believe our band name fits fairly well in this sort of situation.With all that said, I would like to officially announce Shawn Hay as the new drummer for Reform in Ruin! Check out the self titled EP releasing 3-14-21 and hopefully we will see you all on stage soon! -Matt, Reform in Ruin